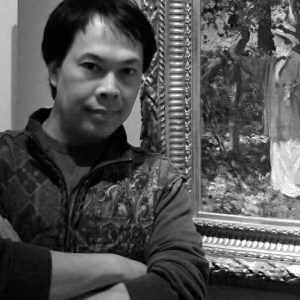 Born in the Philippines in a community of artists, Romel de la Torre’s artistic interest started at a very young age. With the encouragement of his parents he began sketching the world around him.

Romel and his family migrated to the United States where he began going to museums studying and learning on his own; works of famous artists like Sargent, Sorolla, Fechin, Mucha, and the American Impressionists. The exposure to these masters’ paintings laid a strong foundation to his belief of what great art is.

He attended the American Academy of Art in Chicago, where he was awarded the President’s Foundation Award and the Union League Scholarship Award. After graduating with a fine arts concentration, Romel continued to paint in the Chicago area and joined The Palette and Chisel Academy of Fine Arts, where he began studying with nationally renowned artist Richard Schmid and painting with other painters. It was a turning point of his creative and artistic career.

The artist has been painting full time and currently instructs painting and portraiture at his studio as well as teaching workshops around the country. He is represented by several galleries and his oils, pastels, watercolors, and portraits are housed in private collections throughout the United States and several foreign countries. His paintings have been featured in The Artists Magazine, Southwest Art Magazine, U.S. Art Magazine, The American Art Collectors Magazine and more recently the Art of the West Magazine. 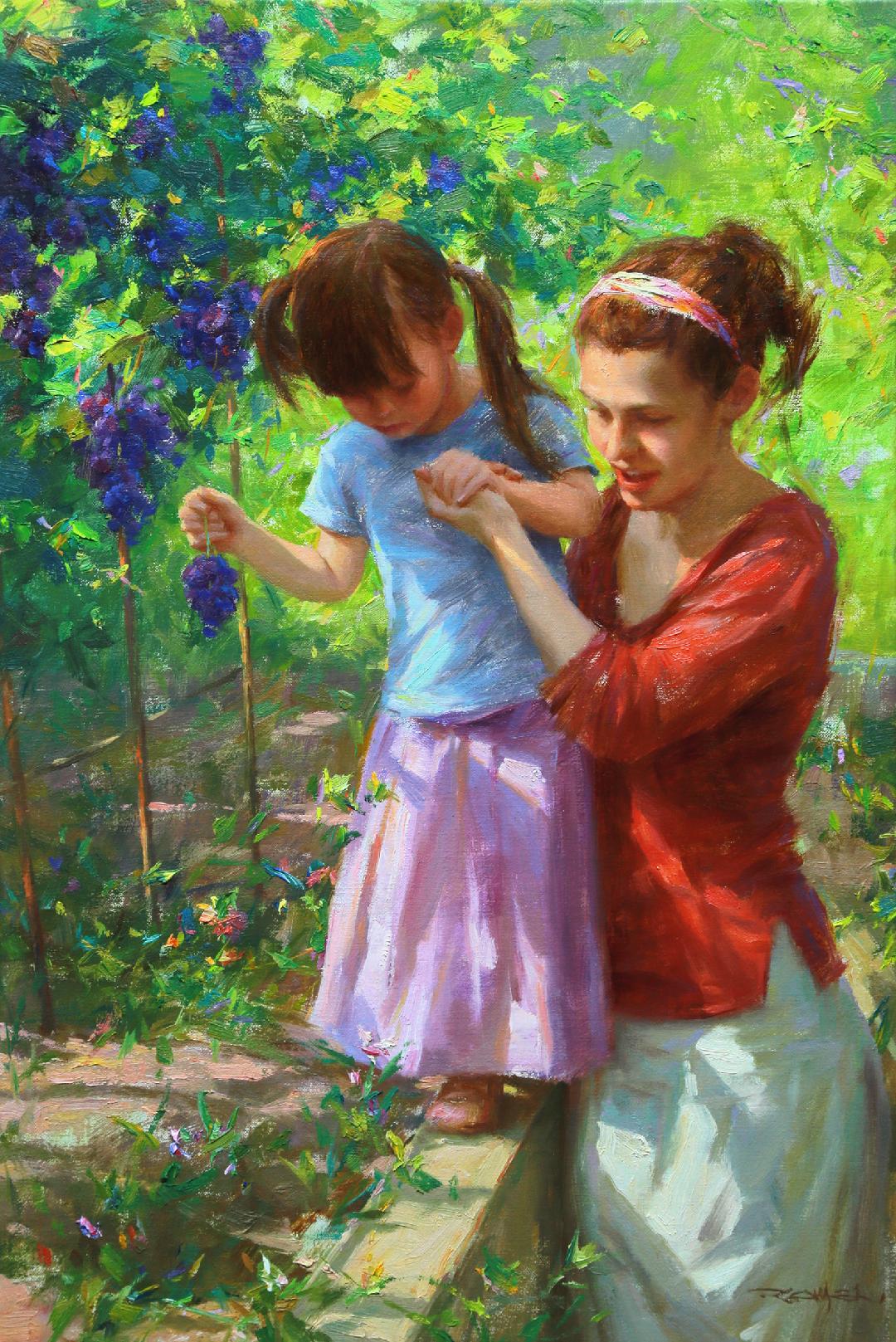 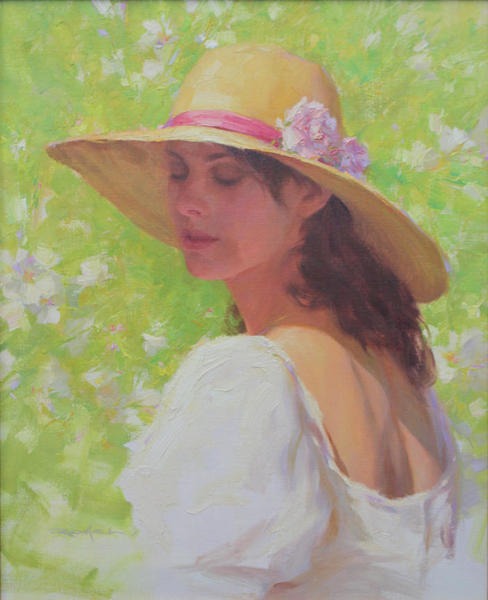