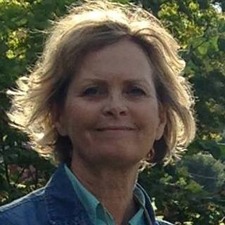 Nancy Boren’s first painting, a watercolor, was done at age 12 while sitting next to her artist father, James Boren, as he painted at the Grand Canyon. Since then she has branched out to original print making and oil painting, depicting a variety of landscape and marine subjects, and is often captivated by scenes in which the figure fills the canvas.

She received a Bachelor of Fine Arts from Abilene Christian University and cites the influence of notable traditional painters such as Sargent, Sorolla and Fechin. Boren’s paintings, Aloft in the Western Sky and Four Corners Cowgirl, are part of the permanent collection of the Booth Museum of Western Art in Cartersville, GA. She has also exhibited at the National Cowgirl Museum and Hall of Fame, the Gilcrease Museum, The National Cowboy and Western Heritage Center in Oklahoma City, and the Catharine Lorillard Wolfe Show at the National Arts Club, NY.

Her paintings were used in the feature film 9 Months and the ABC TV show The Benefactor. She was one of five finalists in the state of Texas for the design of the Texas Quarter in 2004. 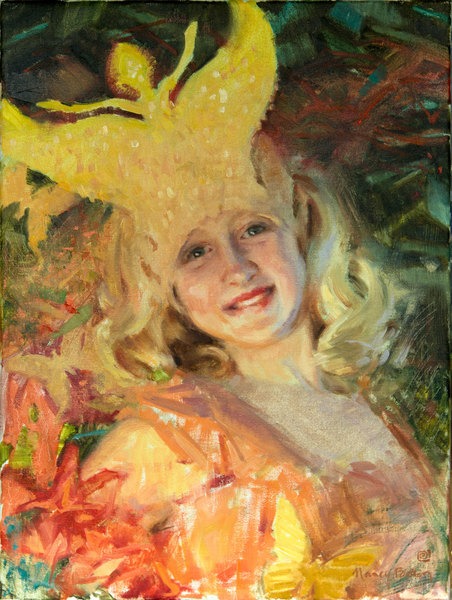