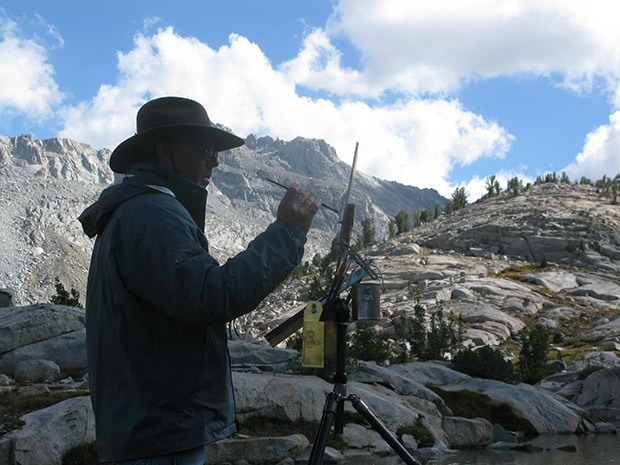 Matt Smith was born in Kansas City, Missouri in 1960. At an early age he moved to Arizona where he developed his life long connection to the Sonoran Desert and the great outdoors. This was a connection that would eventually influence his decision to paint the landscape. As a teenager he also lived two years in France and one year in Switzerland. While in Europe, he had the opportunity to visit many of the great museums which helped solidify his love for art.

In 1985, Smith earned a Bachelor of Fine Arts degree in painting from Arizona State University. Somewhat frustrated with the abstract focus of the program at ASU he began looking to outside sources for inspiration and guidance. These sources included fellow artists, fine galleries and museums. This is where his “real” education began.

These days, Matt can often be found painting en Plein air from southern Arizona to the Canadian Rockies, from the California coast to the Rocky Mountains. “I appreciate traditional landscape painting and I am inspired by the pristine landscapes of the American West. I enjoy working in areas where one can travel for miles without seeing the influence of man. When I paint, I feel I’ve hit the mark when I’ve captured a balance between mood, look and feel.

Smith currently lives in Arizona with his wife, Tracy, who is also a painter. 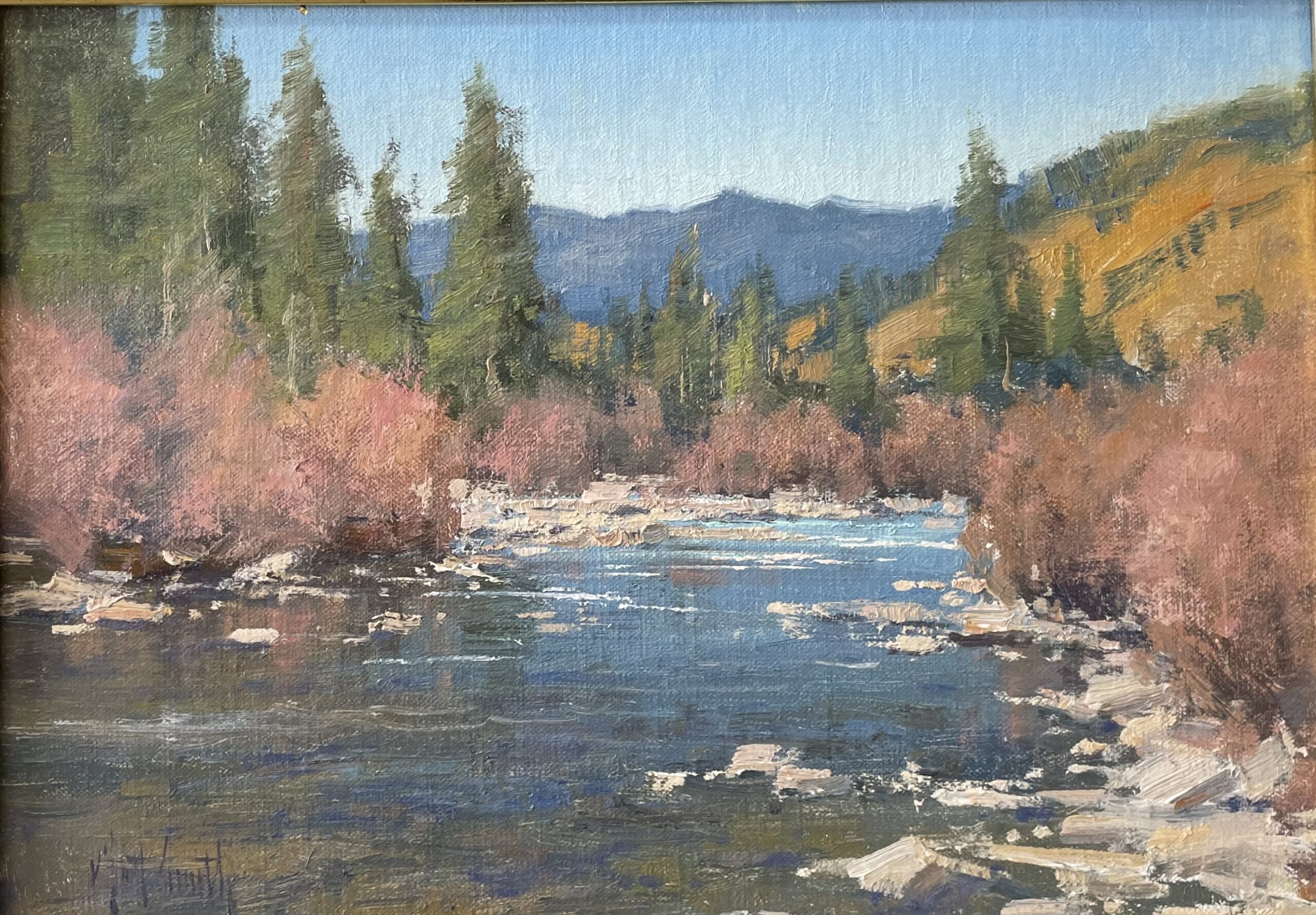 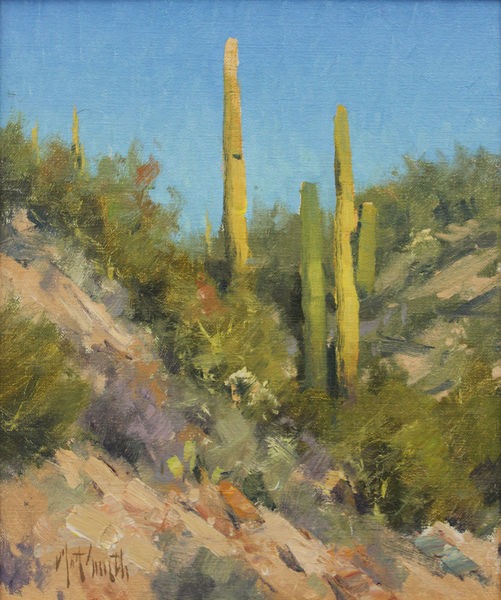