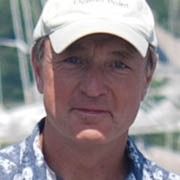 He graduated from School of the Worcester Art Museum, Worcester, MA, and the Massachusetts College of Art in Boston, MA. Don began his career as an illustrator to Reader’s Digest, Sail Magazine, Field & Stream, Sports Afield, Yankee, and National Geographic.  He has experience aboard many traditional sailing vessels, schooners and square riggers and continues to sail.

Demers’ diversity has enabled him to apply his skills to clients ranging from American Airlines to the National Park Service.  Various projects have included creating art for national television advertisements, educational television programming and designing art glass for Steuben.

Demers’ body of work has expanded to the study and creation of landscape painting.  These works are created from subjects across the country and beyond, often in consort with other artists of similar inspiration.  His landscape work has garnered him two awards at the Laguna Plein Air Invitational in Laguna Beach, California in 2001 and 2002.  He has also received an award for his painting at the 2007 Crystal Cove Invitational sponsored by the Irvine Museum in Orange County, CA.

Demers is a “Fellow” of the American Society of Marine Artists, an elected member of the Guild of Boston Artists, an elected member of the California Art Club, and a signature member of PAPA (Plein Air Painters of America).  He has won a record seventeen awards at the Mystic International Marine Art Exhibition, Mystic, CT. including the Rudolph J. Schaefer Maritime Heritage Award in 2006.  Demers’ illustrations have been recognized by the Museum of American Illustration four times in their national competition representing the finest examples of work in the field. Recognized for his communication skills,  Don conducts workshops for artists as well as producing instructional  DVDs.  He also lectures on his landscape and marine art.  His audiences include museums, art associations, yacht clubs, historical societies and educational institutions.

Don Demers paintings are published as limited edition prints through The Greenwich Workshop in Seymour, Connecticut. 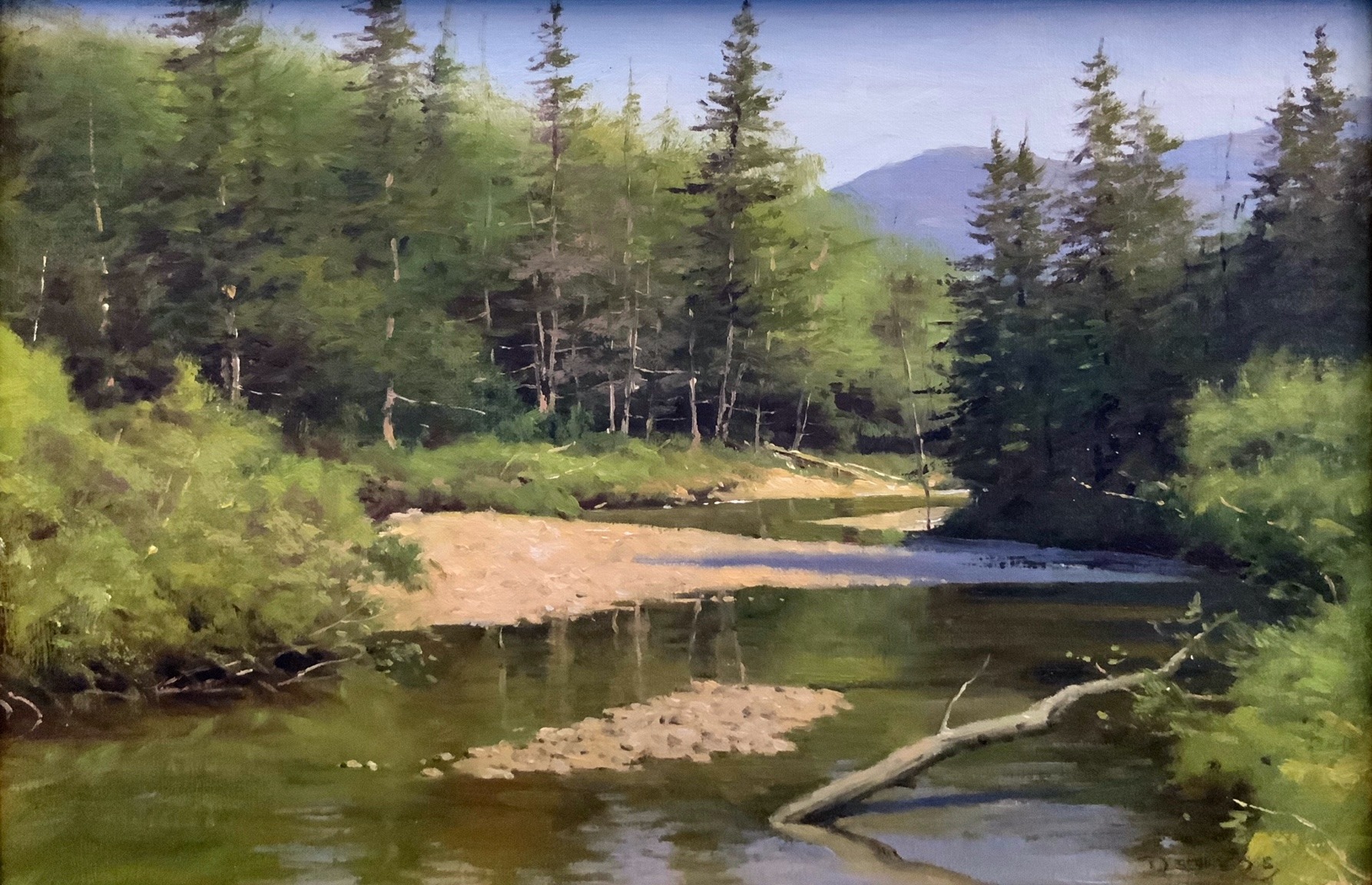