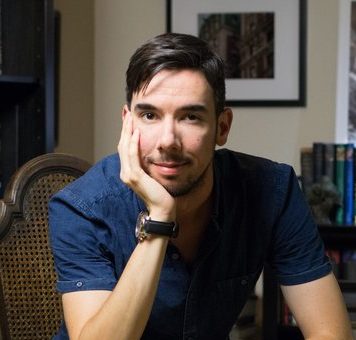 Daniel J. Keys was born on Oct. 7th 1985, in Fresno CA. and exhibited artistic talent at an early age. Encouraged by his parents to pursue his passion, namely painting. He started painting at he age of 11 and soon discovered the works of Richard Schmid, a master artist whose works he later began to emulate in his own paintings.

Since then, Daniel has had the opportunity to paint with his mentor, and Schmid has become a sort of art adviser to him throughout their relationship. Daniel’s work is now highly sought after by discerning collectors and hangs in many prominent collections throughout North America, Europe, and Russia. 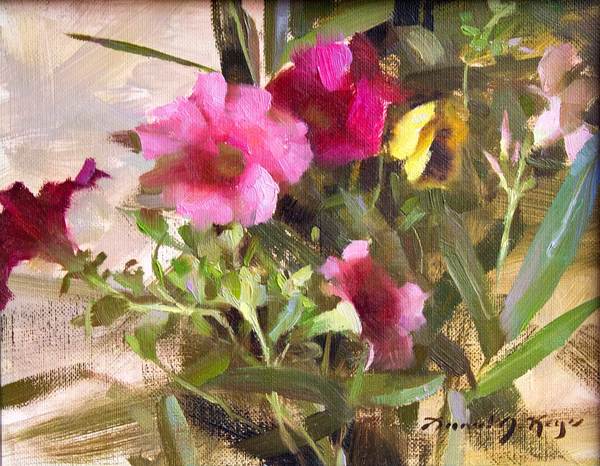